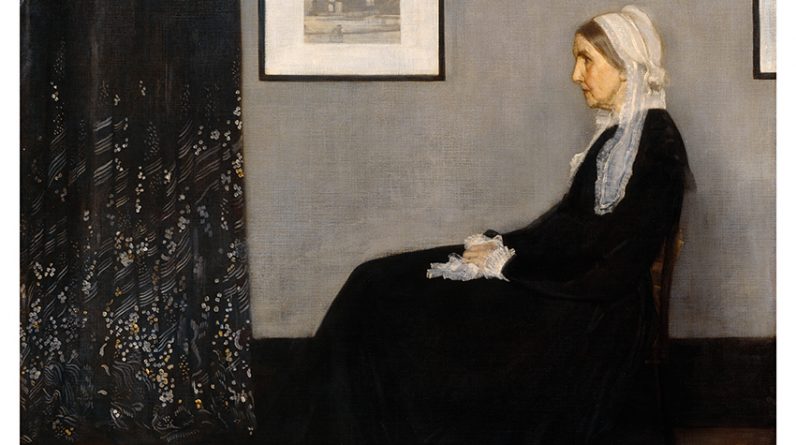 A painting by James Abbott McNeill Whistler of his mother is the most famous of Whistler’s many masterpieces. While the painting was officially titled Arrangement in Black and Grey No. 1: Portrait of the Artist’s Mother, it is best known as Whistler’s Mother, a portrait of the artist’s mother.

Despite fierce opposition, “Anna M.,” a portrait of Whistler’s mother by James Abbott McNeill Whistler, was accepted into the Royal Academy of Arts’ annual exhibition in 1872. The painting is particularly interesting because it teases out the nuance of the sitter’s personality. While many of Whistler’s portraits are seductive, this one is neither conventionally so nor atypically sexualized one like those of John Singer Sargent. The painting seems to suggest capitulation rather than a love affair, despite her son’s unrepentant adoration.

The portrait of Anna McNeill by James Abbott demonstrates the artist’s love of natural beauty, but it also illustrates how deeply she affected Whistler’s art. It is one of the few images of the artist’s mother by an American painter. Anna is seated in a slightly angled pose, her hands resting on her lap. Her head is draped over a Japanese textile, giving the painting a nod to Asian art. 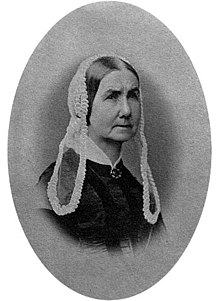 It is a classic example of the genre of seated women portraits, and has earned a place in our popular lexicon. The Mona Lisa has earned a place as an icon of mystery and femininity, while Whistler’s mother represents Puritan stoicism.

The painting’s austere composition and mood shocked Victorian viewers, who were used to overtly feminine and moralistic depictions of motherhood. Though Whistler did not intend to depict motherhood in the painting, its universally recognized symbolism reshaped how people perceived motherhood for decades to come. However, the controversy around Whistler’s Mother has influenced the subsequent works of artists, including David Hockney. 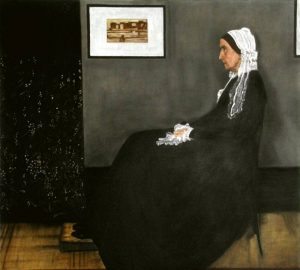