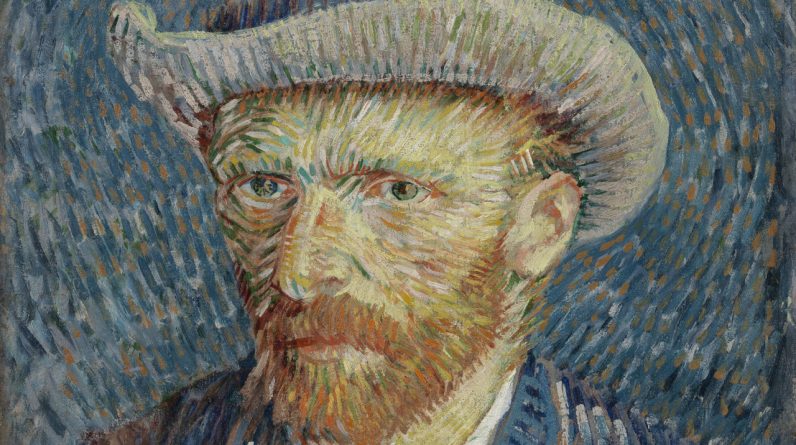 Born in the Netherlands Van Gogh was a postimpressionist painter. His works are considered to be more better known than other painters. He is regarded as one of the most famous artists of the 19th Century.

Thoughout his life, Van Gogh traveled to Brussels, The Hague, Antwerp and Drenthe. During these travels he developed his ability to draw and paint both self-taught and with occasional art lessons. While in Paris he became interested in the work of the Impressionists. Before this his work depicting peasents in the field would be marked by dark colors and heavy forms, as in ‘The Potato Eaters'.

However after seeing the work of the Impressionists his paintings would start to resemble an Impressionist look. He would put flowers, portraits, self portaits into his work.
Later on he would meet the important French painters of the postimpressionist period. Pissarro made a tremendously significant contribution to Van Gogh's art be persuading him to creat a more colorful palette. This would greatly influence Van Gogh's art. His painting ‘Père Tanguy' was the first complete and successful work in his new colors. One of his last paintings, ‘Wheat Field With Crows‘ may have been inspired by his own despair since it portrays ominous overtones of distress. 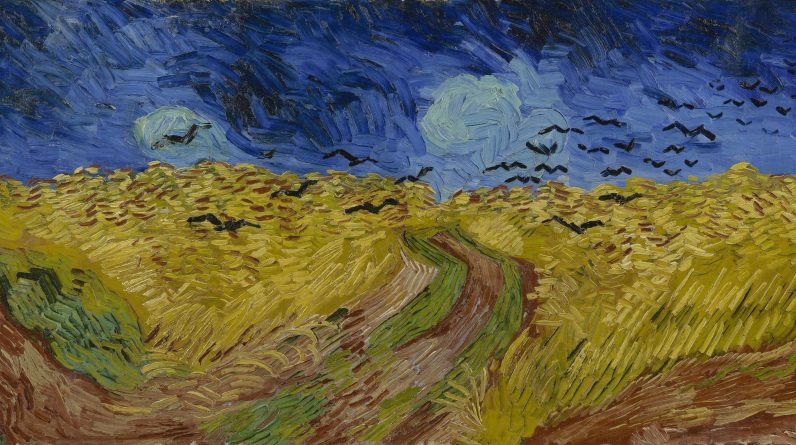 Most of Van Gogh's work would done during the period in his life that was marked by frenzied activity and epileptic seizures and periods of confinement in a mental institution. He had maintained a friendship with Paul Gauguin, and had planned to open a studio together, however their friendship would end in a violent clash. With his friend gone and his dream of a studio ended, he painted a new self portrait ‘Self-portrait with Bandaged Ear‘. He would be dogged by constant despair that would eventually lead to suicide at the age of 37. 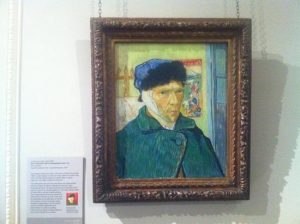 During this period he created some of the most vibrant, expressive paintings ever seen. During his life he would produce an impressive amount of work. Welcome to check our top quality Van Gogh reproductions.