Home Most Famous Artists Toulouse-Lautrec – the Soal of an Era 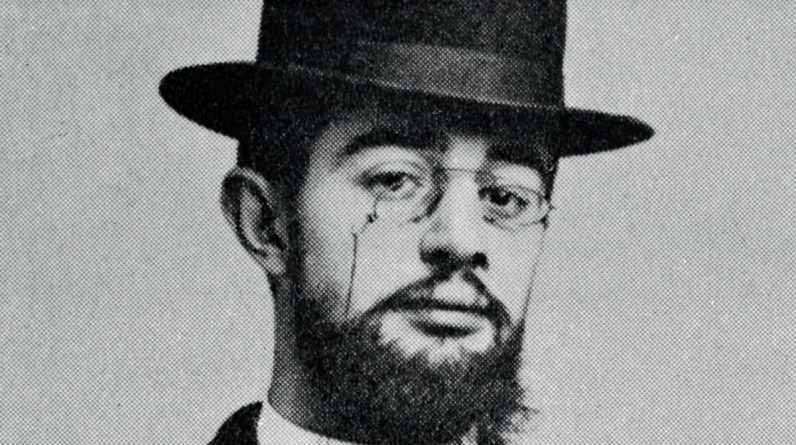 Henri de Toulouse-Lautrec was one of the most famous painters of the 19th century. He is widely known for some of his impressive poster designs like ‘At the Moulin Rouge’ and ‘The Streetwalker.’

He was born at Albi, France on 24th November 1864 and in he started painting using lithographic drawing ideas at a very early age of his life. Within very less time he gained huge popularity worldwide for his creative posters that were influenced by the art technique of Impressionist Edgar and some Japanese styles as well. He died at a very early age of 36 years on 9th September 1901 due to suffering caused by various illnesses and heavy drinking.

Studies reveal that Toulouse Lautrec’s parents, Alphonse and Adele were descended by hereditary inbreeding due to which Lautrec, as well as his cousins, suffered from major physical ailments. He had major complications due to a condition named as pycnodysostosis while suffering huge trouble due to facial deformities and toothaches. 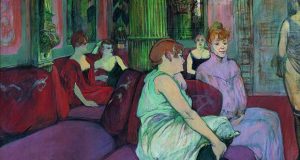 Like most other members in the family, Toulouse Lautrec also attracted towards the world of art at early age, and he started learning the basics from Lycee Fontanes in 1870s. Later he also studied with John Lewis Brown and Rene Princetau whose animal-focused portraiture had great impact on his career. In 1882, he joined Leon Bonnat and later started working with Fernand Cormon.

Toulouse Lautrec decided to shift to the Montmartre section of Paris in the year 1884. At that time, this area was famous for the bohemian lifestyle that included brothels, bars and live musical performances as well. He started creating art to accompany Bruant, the famous music composer and singer of that era, who was also the owner of a cabaret where Toulouse Lautrec could present his artworks. With time, he developed a stellar reputation in the area with his impressive depictions of celebrities and denizens at Montmartre. The artist primarily focused on stage star Yvette Guilbert, Loie Fuller, and Jane Avril. 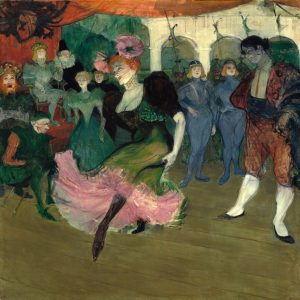 Although he used to create paintings on canvas, Toulouse Lautrec was very curious to display them in the form of posters, and he got immense popularity for his unique style. His art history reveals that this artist was greatly influenced by Ukiyo-e woodblock printmaking in Japan as well as by one famous Impressionist Edgar Degas.

Toulouse Lautrec used to present him as an extremely witty and fun-loving man in most of the gatherings; but in actual, he suffered a lot due to the past family trauma and his physical ailments. His father was also against his decision to become a professional artist. Due to so many troubles all around, he slowly turned towards alcohol that works like a slow poison for his life, and he died in 1901.