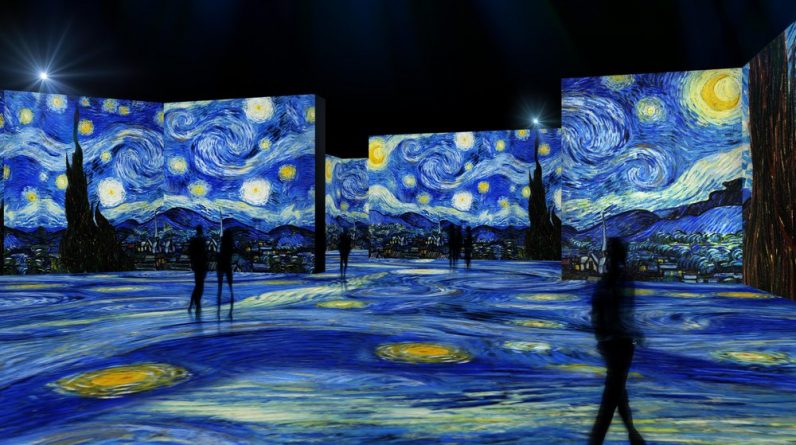 The Starry Night by Vincent van Gogh is the most famous celestial scene in art history. It’s also one of the most famous paintings in the world, and there are now immersive experiences that let you step inside it.

It is currently housed at the Museum of Modern Art (MOMA) in New York City. The painting passed through several hands before landing on French art dealer Paul Rosenberg’s collection. Then, in 1941, MOMA acquired the painting.

How Much is Starry Night Worth?

The price of a Van Gogh Starry Night painting can be staggering, but you should be aware of the history behind it. The painting is one of the most popular paintings by a Dutch artist. It is a masterpiece that has inspired generations of artists and awed art lovers the world over. Though it is difficult to appraise such a priceless piece of art, the Starry Night painting is now worth more than 111 million dollars.

The painting features a Dutch-looking town, a luminous crescent moon, and stars that seem to be dancing in unison. The painter used exaggeration to make the night look so beautiful. The brush strokes create a dot pattern, which keeps the viewer’s eye moving throughout the painting.

This painting is a representation of the power of nature, and the cypress tree symbolizes man and nature. The painting is full of thick brush strokes, which may have been dramatized by van Gogh’s severe attacks. However, the consistency of his technique contributes to the rich texture of the painting.

The Vincent van Gogh starry night meaning has many facets. For one thing, it is a representation of the view a man can have from an asylum. It was created during a difficult period of his life. Although this painting is a masterpiece, it is also considered a cry for rebelliousness by a man who was misunderstood. The painting portrays a man’s fragile mental state. It is not, as many have mistakenly assumed, as a madman.

While Van Gogh may have been in a mental asylum during the time he painted The Starry Night, his painting was done under a different set of atmospheric conditions. The painting was painted in mid-June, when the weather was still dreary. Nonetheless, the dark sky of the painting may have inspired him to create a more positive mood and portray the stars. This painting is a testament to his talent, and it has a deeper meaning than just tragedy. 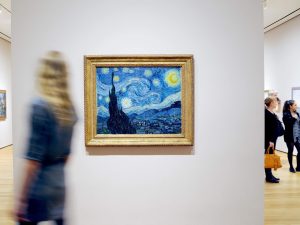