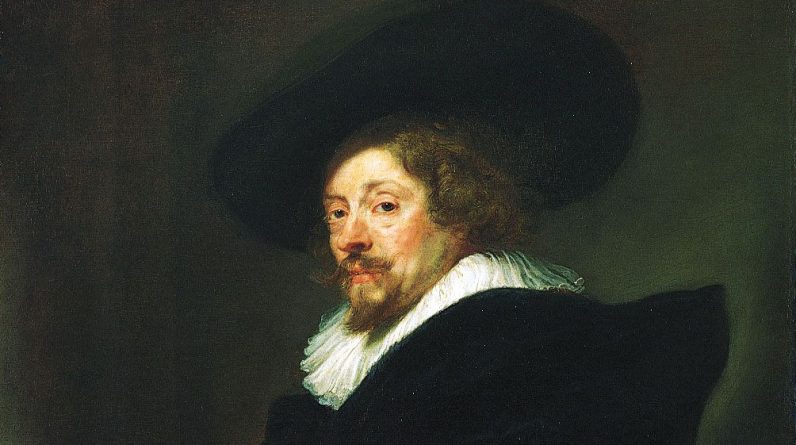 A courtly painter in the true sense of the term in the 17th Century, Peter Paul Rubens paced equally in the political and artistic circle taking regulations from both the facets and intermixing them with the other world. The most distinguishing factor in the works of the artist is that he was inspired by the Renaissance influence and blended it with the Flemish realism that took turn into the watermark of the Baroque movement that intended to propagate the grandeur and majesty of the Catholic Church. This is the reason why if you take a look at most of Rubens’s paintings you are bound to find figures and designs that have been taken from the Bible or are popular in the Christian culture.

Table of Contents hide
1 Influencing themes and styles
2 5 Most famous paintings
2.1 The Elevation of the Cross
2.2 Prometheus Bound
2.3 The Adoration of the Magi
2.4 Venus and Adonis
2.5 Equestrian Portrait of the Duke of Lerma
3 Reasons to own these paintings

A glaring factor of Rubens’s paintings is that all of them are highly charged with allegorical and mythological subjects that date back to ancient times and the viewers can easily relate to all of them. His style is similar to that of Raphael where each brushstroke is complex and extravagant with vivid colors and archetypal designs. All of Rubens’s paintings show sincere governance of the religious factors that were predominant during the era of the painter. Some of the portraits have been under serious scrutiny of the Church authorities that enabled acceptance and granted him a poetic demeanor.

The Elevation of the Cross

The painting is has been directly influenced by the story mentioned in the Gospel of Matthew that shows the moment in which Christ is being uplifted to initiate the proceedings of being crucified. Every man engaged in the process is seen expressing a deep sense of pain and shock that is felt while putting put up their savior upon the Crucifix. 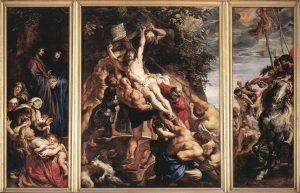 So far the best representation of the Greek mythology of Prometheus Bound, the titan has been shown chained down to Mount Caucasus when the evil Jupitar along with his clan of vultures are feeding upon his liver. 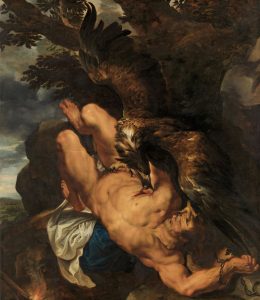 The Adoration of the Magi

This painting shares a theme found commonly in almost all of Rubens’ paintings. Here, as known in the Christian legends, three Magi have gathered around Christ the Savior after he is born with enchanting gifts to welcome the child. apart from this, the painting shows the presence of the Virgin Mary, Joseph, and the holy Ox gathered peacefully in the union. 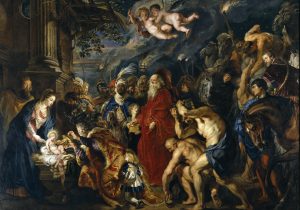 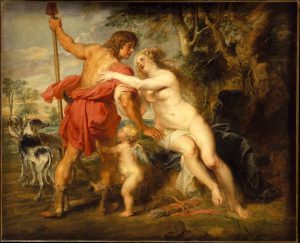 Equestrian Portrait of the Duke of Lerma 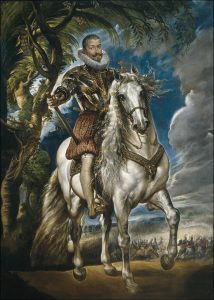 Reasons to own these paintings

As mentioned in the section above, Rubens’s paintings are influenced by the rich heritage of the Christian philosophy, allegories, and legends that have played a major role in strengthening this faith over the ages. Moreover, the stories and beliefs that back these paintings up are intriguing to men from all age groups. Such mythological paintings come with a strong aesthetic sense that finds clarity in the vivid colors, transparent brushstrokes and the employment of an array of distinct hues that automatically brightens up the wall on which they are hanged. The strategic contrasts, sharp delineations whisked with the intricacies of fantasy are a pleasure to the sore eye.