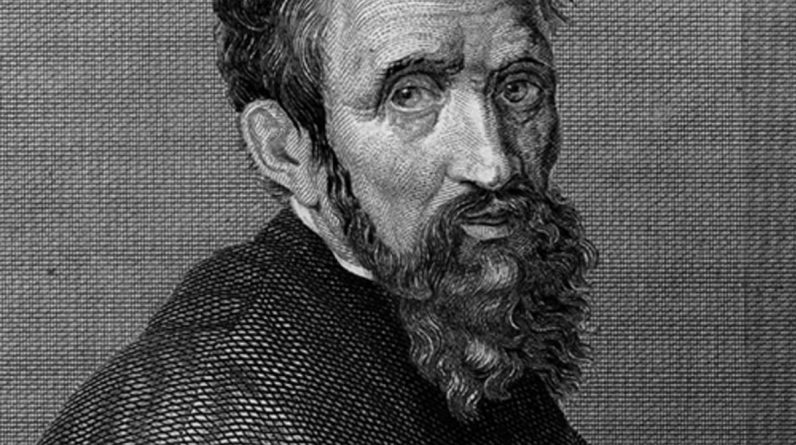 Michelangelo’s Paintings are still recognized for his unique depictions on the human body. He followed a unique style to create artworks which are still an inspiration for the new age artists.

His artworks were more lifelike as compared to the medieval Christian art form. He believed in including immense details in all his paintings. As he worked with few human corpses at the early age of his life; it left great impact on his artwork as well. That is why he developed great interest in creation of human anatomy.

One of the most popular paintings of Michelangelo is entitled as The Creation of Adam, and it displayed the legend of mankind creations. In this painting, Adam is painted with a reclined posture, and the deities are leaning towards him. This iconic artwork inspired young artists for several generations ahead.

Although Michelangelo was Catholic, during his art career, he was also inspired by the themes of Rome and Greek along with some contemporary scientific ideas. He used to mix all these ideas more creatively into his paintings. Another impressive creation of Michelangelo was The Last Judgement and history reveals that he took around 7 years to complete that painting. That massive painting was hanged on the altar wall in 1541 at Sistine Chapel. Many spectators also criticized his idea of including some naked body into the display as they were believed to harm religious settings; so, Michelangelo’s apprentices later covered the genitals in this painting. Few other famous paintings of Michelangelo can be found at The Crucifixion of St Peter and The Conversion of Saul. 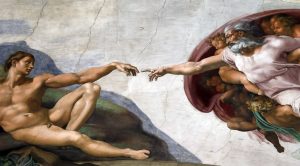 Michelangelo’s art techniques influenced many Florentine artists in the 16th century. He introduced a new artistic movement in terms of Mannerism or Bella Maniera. History reveals that Michelangelo created paintings with complex compositions and vibrant colors. He also inspired some next-generation artists such as Raphael, Bronzino, and Pontormo. Most of the spectators appreciated his finest work on muscular figures and exaggerated poses. He was considered as a true example of Renaissance and genius for his contemporaries.

Some of the most famous artworks of Michelangelo include Sistine Chapel, Creation of Adam, Last Judgement, Conversion of Soul, Noah’s Ark, The Flood, Expulsion from Paradise, Manchester Madonna, Holy Family with St John, The Deluge, David and Goliath, Creation of Eve. Michelangelo was the first artist in the history who received recognition in his lifetime. His artwork left a great influence on Western Art and famous artists as well.

It is usually difficult to add such minute and adequate details to paintings that Michelangelo was known for; many new age artists also try to copy his art style to create masterpieces. You can find museum quality Michelangelo oil painting reproductions at Outpost Art, and they are available for purchase in the form of original work. It is possible to place order online and that too at reasonable price. Such artworks can be the best choice for decorating modern as well as traditional homes. 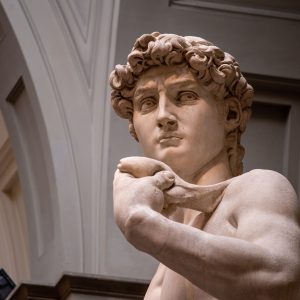