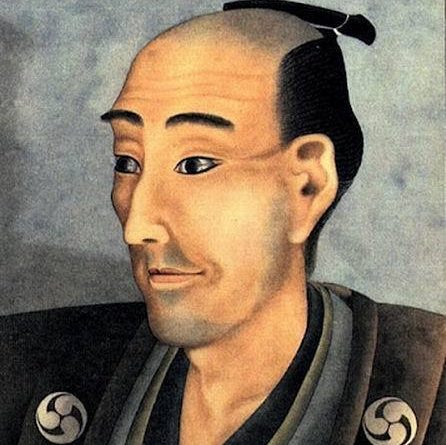 You might have heard about The Great Wave off Kanagawa, but very few art lovers are actually aware of its creator, Katsushika Hokusai. The surprising fact is that he has produced more than 30,000 impressive artworks during his entire lifetime. He created the most popular 36-piece series of art that is famous as Thirty-Six Views of Mount Fuji; it includes the illustrations about three boats, crashing wave and peak of the Mount Fuji. His impressive collections inspired the Impressionist movement among artists in Europe.

During his career, the strict policies of the Japanese government restricted any transportation of goods overseas along with free movement of people to the country. Japan opened its borders later in 1850s, and finally Hokusai’s artwork reached in the hands of some famous western artists such as Claude Monet. He even collected around 23 pieces of most impressive artworks created by Japanese artists.

Hokusai was born in Japan on 30th October 1760; like most other Japanese artists, he also changed his name several times throughout his career. Although it was common to find Japanese artists having multiple names during their work-life; Hokusai was more creative to follow this tradition. He changed his name in very few years; studies reveal that he used around 30 names during his career as an artist; the list includes Sori, Shunro, Taito, Kako, Manji, Gakyojin and many more.

It was not just about changing the name; Hokusai was not in favor of living at one place for long time. History reveals that he relocated more than 93 times in his entire lifetime. The major reason behind his frequent relocations was that he didn’t like to clean the mess and ultimately used to live the place when dirt became unbearable. 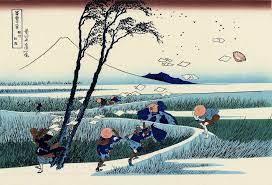 Hokusai used to live with his uncle during the early days of his life. As his uncle was working at a prestigious position in the house of commander-in-chief at that time, he got opportunity to develop close contact with the upper-class society. As a result, he obtained great education including art classes as well. Hokusai displayed his interest in art at very early age; when he was just 6, and it defined his career path. For few years he worked as a clerk in some library for his survival and later he joined a woodblock carver. After learning some creative skills from this work, he joined the Katsukawa Shunsho’s studio and continued with artwork for the rest of his life. Some of his most popular art collections include Hokusai Manga, The Great Wave off Kanagawa and Thirty-Six Views of Mount Fuji.

Even after having an extremely productive career; Hokusai suffered a lot due to personal setbacks. He two children and wife died before him. The gambling habit of his grandson also brought him to difficult financial conditions at later stage of his life. 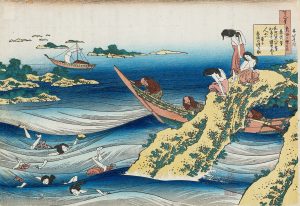