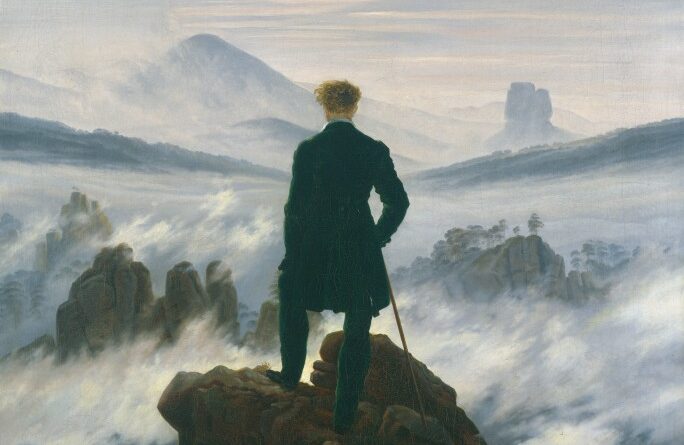 Widely famous as German Romantic artist, Caspar David Friedrich was born in a small town of Baltic Coast. He took birth in the house of a soap boiler and candle maker and was 6th among the ten siblings. Friedrich saw many terrible phases at a very early age; his mother died in the year 1781 when he was just 7 years old. By the next year, his sister Elisabeth also died and then he lost his younger brother in the year 1787. Later in 1791, his sister Maria also died due to Typhus. All these experiences of life taught him many lessons, and he got deeply attached to the world of painting. 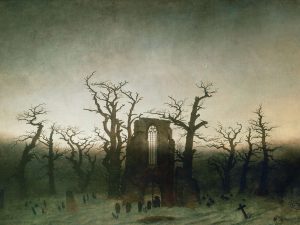 Before moving to the professional academy at Copenhagen, Caspar David Friedrich received his basic education in the field of art from a local teacher named as Greifswald. In the year 1805, he sent two of his masterpieces to the Weimar competition that was organized by a German writer Goethe; he ensured winning a position in that competition. Later two of his stunning paintings were bought by the Prussian Crown Prince, and this incident highlighted his skills throughout the world. With this influence, he was chosen as a member of the Berlin Academy in the year 1810.

Caspar David Friedrich reached peak heights in his career when he was young, but that fame couldn’t last so long. The last 15 years of his life took his reputation steadily down, and people considered his artwork and technique outdated. Although people enjoyed most of his artworks till 1970; but the real damage to his reputation was observed after World War II. One potential reason behind that decline was the Nazi party’s efforts to drew similarities between his work and the art collections of Blut and Boden. They tried to promote their ideology by using his fame and right after the defeat of Germany; his work went out of focus. 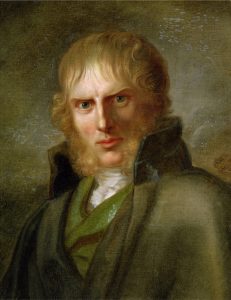 History reveals that Friedrich was highly affected by romantic writers and critics in Germany. He preferably used to follow Tieck, Schlegel brothers and Novalis. These writers were known for highlighting awareness about nature through their writings, and Friedrich tried to replicate them with his impressive artwork. Same as John Constable and J.M.W. Turner, he also portrayed nature in the form of some divine creation that is far different than the artificial world created by mankind. Caspar David Friedrich acted like an inspiration for many modern-era artists such as Mark Rothko, Gerhard Richter, Ferdinand Hodler, and Arnold Bocklin as well.

The most awesome thing about the paintings made by Caspar David Friedrich was that they not just highlight the landscape; rather, they present the emotional response hidden in nature. People loved his work more because those masterpieces used to display the inward sensation with outward representations.

Many new age artists are also following the same inspiration to create wonderful landscape paintings. If you are also attracted to the ultimate artworks of Caspar David Friedrich and want to get a museum quality oil painting reproduction, we suggest Outpost Art. They will remind you of this famous artist. You can place an order online for some of the best landscape paintings to fill your living room walls. 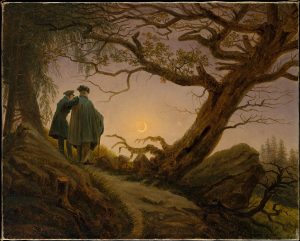