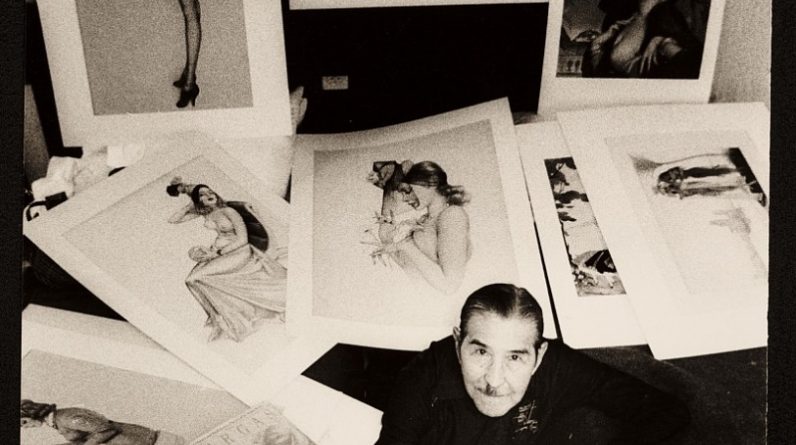 Alberto Vargas took birth on 9th February 1896 in the city of Arequipa, at Peru. This humble son, who was born in a remote town created a legacy with his skills and talent. In the 20th century, he reflected many unique creations inspired by American Beauty.

His creatively detailed, graceful paintings and unique portraits lead to the famous image of a pip-up girl, and it took his name to the world of art. He soon became an inspiration for the pop-culture and Hollywood while influencing many modern artists of the era. 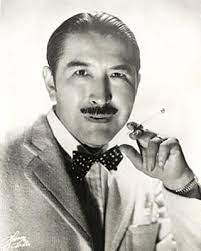 Table of Contents hide
1 The childhood:
2 The famous works of Alberto Vargas:

Alberto’s father, Max Vargas I, was an internationally famous photographer; he took very less time to identify the hidden skills in his son and made all efforts to train him as per his interest. During early age, Alberto assisted his father in the photography studio and learned many artists techniques and photography skills as well. He also learned the technique for airbrushing and retouching the negatives. Later in the year 1911, Alberto and his brother Max were sent to Europe so that they could complete their Continental education. They completed their apprenticeship while working under a famous photographer in London.

History reveals that Alberto’s real education begun when he visits the galleries and museums in Germany, France, and Switzerland during the 19th century. He was greatly influenced by the movements of Decadence and Aestheticism. However, his learning stage was greatly affected by the World War I. In the year 1916, Alberto stopped at a place in New York while coming back to his home in Peru and this incident changes his entire life. 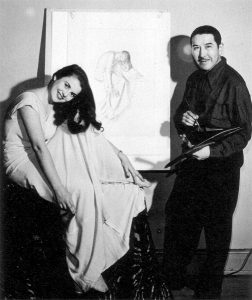 The famous works of Alberto Vargas:

Few women at New York changed his vision towards the world of art. They were American women who were influenced by vivacious and self-confident Gibson Girl. Then he decided to stay in New York and started working as a freelance artist so that he could follow his dream while ensuring a comfortable life and survival. For some time, he struggled hard to find permanent work and then he got the opportunity to work with Ziegfeld’s Follies. He was given a task of painting portraits of some noted showgirls. During this work tenure, Alberto met a new model Anna Mae Cliff who turned out to be his wife at a later stage. Note that, they worked together in 1917 and got married in 1930.

He worked at this position for many years, but his ability to live has a freelance artist vanished with the decline in the popularity of Follies. The cash strapped Alberto decided to move to the west with his wife and made new connections for doing some ad works in the movie studios in New York. He worked with many big stars, designed portraits, and posters for different movies. This work continued till 1939, and then he moved out of the industry due to some issues related to unfair pay and mistreatment. Then he moved back to New York, where we worked on famous works like Varga Girls and Petty Girl; these paintings grabbed attention from art lovers worldwide.

Alberto Vargas inspired many artists of the 20th century with his historical and memorable artworks. If you like Alberto Vargas, you can buy a museum quality reproduction from Outpost Art. 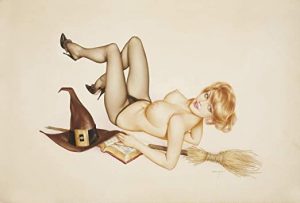