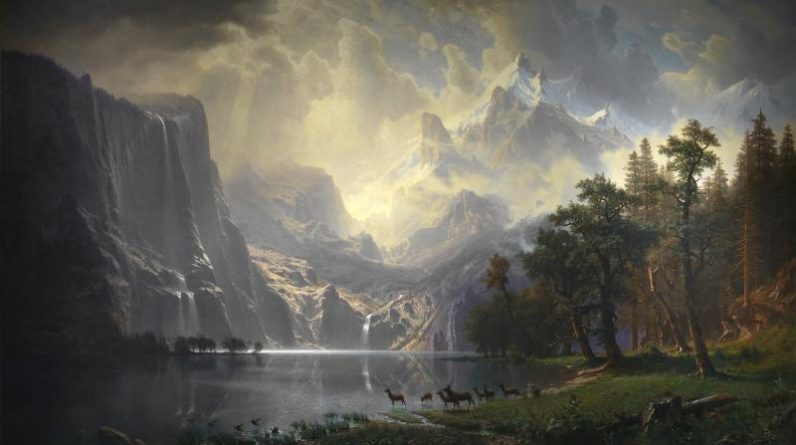 When there were no cameras and smartphones; how people used to preserve the beauty of nature for years? Well, the creative painters in history displayed the dramatic landscapes on canvases with their famous paintings. There were many talented and skilled landscape painters that gave new dimensions to the field of art with their highly detailed depictions of crystalline water, clear sky, and towering rock formations. One such memorable artist in history was Albert Bierstadt.

Bierstadt took birth in 1830 at Prussia, and he spent his childhood at New Bedford in the United States. He felt in love with art at the very young age of his life and started coloring the canvas with crayons; however, he shifted to oil paints when he turned 21. This change happened in 1852 when he started learning painting techniques officially at Dusseldorf. After learning different painting techniques; he entered into the teaching profession in the field of art; however, later, he turned out to be a full-time painter. 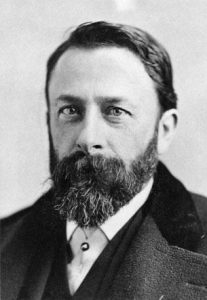 The primary choice of this artist for painting was landscapes. He spent lots of time at Alpine Scenery during his education career, and he slowly got deeply attracted towards nature. He once displayed his amazing paintings of Lake Lucerne, Swiss Mountains in an exhibition at National Academy of Design. It attracted art lovers towards his mastery in capturing impressive wilderness panoramas, and slowly, he became a rising star in the history of the American art stage. Soon he became an honorary member of America Art Stage Academy.

Bierstadt joined Frederick W. Lander in the U.S. government for land survey trip to the west in 1859. During this journey, he documented many stunning sketches and photographs and started reproducing them when he reached back in his studio at New York. Almost four years after his first trip; he went on a new journey to the west with Fitz Hugh Ludlow and collected more material for his paintings. This journey was more special for him as he got married to Rosalie Ludlow. 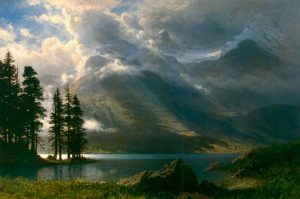 His paintings became popular worldwide, not just for his incredible technique but the stunning appeal as well. After that, many explorers asked him to paint different sceneries in the west, and he created several masterpieces. Audiences kept on motivating him to design many thrilling and wonderful versions of natural beauty, and he was keen to mark minute details of sceneries on the canvas.

Well, he was not lucky enough to get all fans; some people also criticized this legend, stating that he uses excessive and unrealistic light in his paintings. Such critics couldn’t affect his professional career, and most of the paintings were sold at a very high price tag. He died in 1902 after completing more than 500 paintings while motivating many other artists to preserve the beauty of nature with their skills and talent.

If you like Albert Bierstadt paintings, visit Outpost Art’s collections. You will be impressed with the amazing work and would definitely love to buy a few of them for your home. 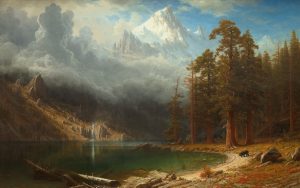